Move over pumpkin cockatils, this Apple Pie Cocktail is going to become the new favorite fall cocktail recipe! With warm spices from the cinnamon whiskey and the Spiced Apple Cider, this drink tastes like liquid apple pie. Each sip will warm you up from the inside out, perfect for the chilly fall evening.

If you’re all about the fall flavored drinks and treats, we have a ton of tasty ones for you. We totally recommend making an Apple Pie Drink to sip on while you enjoy your very own individual sized Apple Crisp dessert. Or, maybe you need a morning drink with your Apple Pie Overnight Oats! We aren’t judging, whatever floats your boat.

If you love Apple Drinks, then you MUST try this Apple Cider Sangria– it’s another fantastic apple fall drink.

🍎 Why You’ll Love this Cocktail

Get more info on these ingredients, like quantities, in the recipe card below. 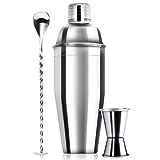 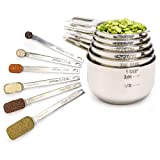 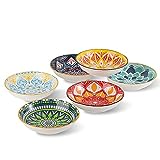 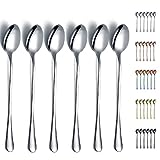 Mason Jar for Storing and Serving 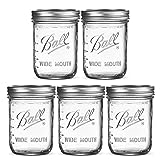 How to Make An Apple Pie Cocktail

Make a hot apple pie cocktail. Warm up your apple cider before mixing your drink. I also suggest ditching the ice cubes to keep this a nice hot drink. In this case, you could also serve this cocktail in coffee mugs instead of mason jars. You could also mix everything together and warm in over medium-high heat in a small saucepan for just a short period of time to make a great drink.

Trade spirits. Instead of Fireball whisky, you can use any cinnamon whisky that you have and prefer. If you don’t like vanilla vodka, you can use another fall flavored vodka. You can also use regular vodka with vanilla extract if in a pinch.

Can You Make A Big Batch?

Yes, this recipe is easy to scale to make more fall cocktails! If you wish, you can make a larger batch of this in a pitcher and then serve them from the pitcher and pour into individual glasses or jars.

Can I Make These Ahead of Time?

Yes, you can. The only thing we suggest doing is making this and storing it in a pitcher in the refrigerator until you’re ready to serve them. Do NOT add the ice to the pitcher, simply add ice to jars when you want to serve. You can make this drink a few hours in advance.

Since you can make larger batches of this ahead of time, you can store smaller jars of this as well. If you plan on storing, do not add the ice to the drinks or you’ll end up with watered down Apple Pie Cocktails.

I only suggest storing this drink for a few hours.

Keyword Apple Pie Cocktail
Tried this recipe?Let us know how it was!

Keep On Sippin’ On Something Sweet

Pin It For Later 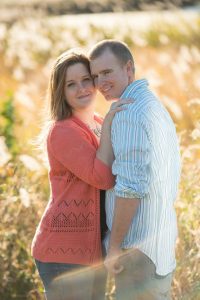 Get all our new Mason Jar Recipes and More!